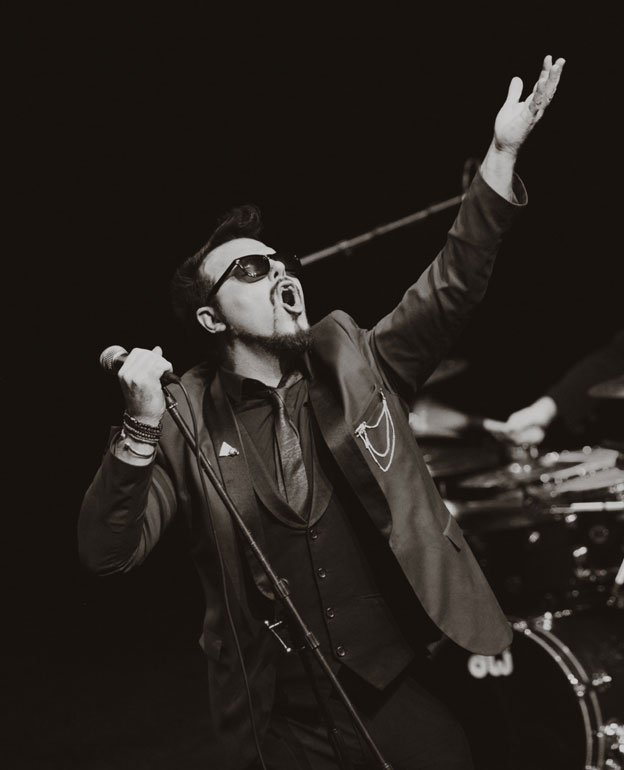 As a manager, Martin has overseen the planning and execution of international live tours, album recordings and audio-visual productions. Including North American terms and the production of synchronised live TV broadcasts.

With a long-standing work relationship with the Irish artist Jack Lukeman, Martin has produced albums such as 1995’s debut album “Wax”, “Burn on” (2008) “the 27 Club” (2012) while developing the artists live performance career from an initial residency in Dublin’s DA club to sold-out Irish tours and the Point Theatre. Up next is the Irish release of Jack’s new album ‘Echo on’ (dolphin records) in autumn 2022 and Jack’s biggest show to date on November 25th at Dublins 3 Arena.

“A mixture of all the great voices of the 20th Century. 5 Stars” (The Guardian)

“What a voice…what a performer!” (Los Angeles Times)

Page load link
We use cookies on our website to give you the most relevant experience by remembering your preferences and repeat visits. By clicking “Accept”, you consent to the use of ALL the cookies.
Cookie settingsACCEPT
Manage consent