His approach towards event management is considers target audience composition, desired academic/artistic outcome, existing infrastructure and ticket sales. This approach was distilled through years of experience in the music industry, starting with the release of Martin’s first single (In Tua Nua) on U2’s Mother Records and later developed for the subsequent 40 years of his professional career.

As an accomplished content generator with social media savvy, Martin is in a position to generate a variety of accompanying materials and creative promotions to each event, broadening the audience scope and event success whether online or in-person. 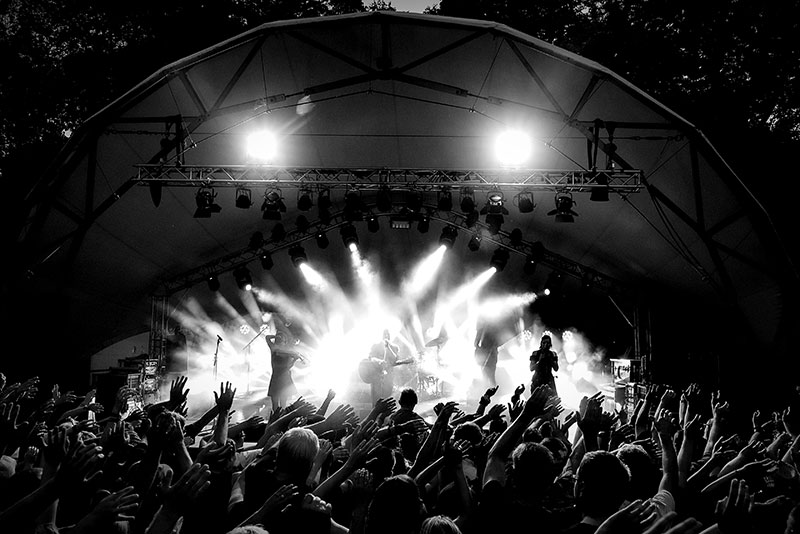 More Info
We use cookies on our website to give you the most relevant experience by remembering your preferences and repeat visits. By clicking “Accept”, you consent to the use of ALL the cookies.
Cookie settingsACCEPT
Manage consent